And now the second half of my list of "20 Favorite Actresses." Last time I gave you the "Classics"; here then are the "Contemporaries": 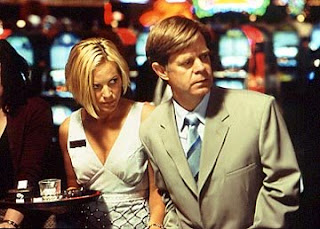 Maria Bello
I first noticed Maria Bello the moment her swishing blonde ponytail appeared years ago on ER. The ponytail is no longer there but her other qualities -- namely a piercing intelligence, honest emotion, and genuine rapport with her fellow actors -- have only blossomed in her film career. She's superb as the conflicted wife of Viggo Mortensen in A History of Violence, but her greatest performance remains the cocktail waitress who falls in love with and brings luck to William H. Macy's sad sack in The Cooler. Not many actresses could hold their own in a brutal confrontation with Alec Baldwin; Bello does with fierce conviction. 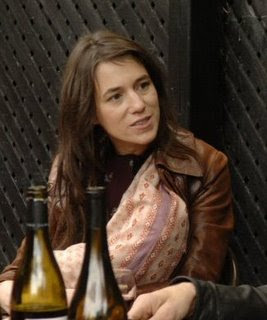 Charlotte Gainsbourg
Todd Haynes's I'm Not There would be nothing more than the empty esoteric exercise its detractors claim if not for Gainsbourg's turn as the estranged wife of Heath Ledger's Dylan-the-actor. The scene when Gainsbourg and Ledger first meet in a coffee shop, walk down the street together, then run back to her apartment to make love is the precise moment when the film's heart starts beating. 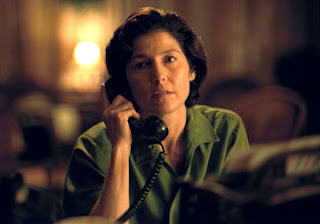 Catherine Keener
I'll admit, she can be exasperating sometimes, going to the well with her sarcastic yuppie shtick more than once too often. Keener has more range than that -- namely a bright comic sensibility whenever she works for Tom DiCillo (Living in Oblivion). And she's exceptionally fine as Harper Lee in Capote. While Rachel Weisz took the Oscar for her typically shrill look-at-me-isms in The Constant Gardener, Keener blended into the physical and emotional landscape of her film. I know my bet for which role will be remembered longer. 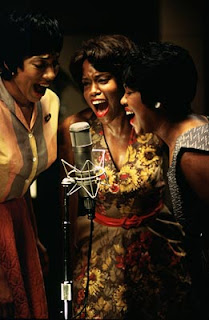 Regina King
She doesn't usually get great parts, and those she does she chews the scenery with, but I love seeing Regina King in just about everything she's in. She was good as Cuba Gooding Jr.'s wife in Jerry Maguire, and a whirlwind as Margie Hendricks in Ray, portraying the volatile singer with all her talent, fire and self-destructiveness. 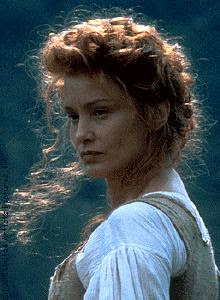 Jessica Lange
In my opinion, our greatest living American actress, heavy weather at times but so real playing it -- most famously in Frances as well as lesser known pictures like Rob Roy -- that it's hard to complain. And she's incredibly underrated in a comedy like Tootsie, which she makes believable and touching without grinding down the farce. I almost put Lange in the "Classic" category, as her best roles are likely behind her....but who knows, maybe she'll luck out with another winner. 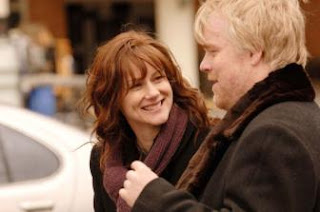 Laura Linney
Her secret weapon is her laugh: simultaneously hearty and withering, Linney's guffaw has let the tension out of many potentially pretentious scenes. As "Meryl" in The Truman Show, she made the laugh effectively phony, coming out gritted teeth. And most recently, in John Adams, she found her best foil yet in Paul Giamatti, his double-takes always priceless in the face of her cackling rebukes. Frances McDormand
She created one of the most beloved characters in movie history as Marge Gunderson in Fargo. McDormand is equally good in Laurel Canyon, playing the aging bohemian mother of Christian Bale. I found it hard to watch her in Burn After Reading, which may be a testament to her fearlessness. I'll have to see it again. 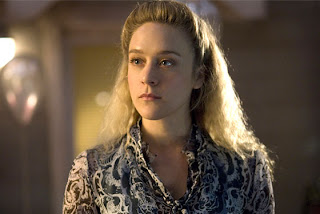 Chloe Sevigny
The first time I saw Shattered Glass, it was Peter Sarsgaard who made the strongest impression; then it was Hayden Christensen who seemed to command the screen. Now all I can think about is Chloe Sevigny's supporting turn as Caitlin Avey, the unwitting enabler to Stephen Glass. Despite her rep for playing freaks -- thanks mainly to Harmony Korine and Vincent Gallo -- Sevigny can be refreshingly down-to-earth, whether as the tragically naive girlfriend in Boys Don't Cry or showing infinite patience with Jake Gyllenhaal's unwaveringly misty-eyed lead in Zodiac. 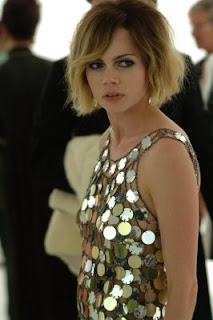 Michelle Williams
I didn't even realize I liked her until a few days ago, when reading about her upcoming Wendy and Lucy, and then recalling her fine work in several varied performances: the sweet librarian in The Station Agent; the cuckolded wife in Brokeback Mountain; almost unrecognizable as the debutante in I'm Not There. It was the kind of epiphany that makes you say, "Wow, she's really good." I can't wait to see what she does next. 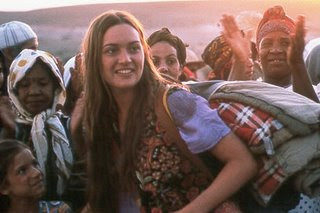 Kate Winslet
My recent piece on Winslet -- somewhere between a tribute and a character assassination -- may have obscured what I believe is an unassailable argument: She's terrific. Hopefully she's win her damn Oscar already, so she can keep expanding her range. I think it's limitless.
Posted by Craig at 7:43 PM

“While Rachel Weisz took the Oscar for her typically shrill look-at-me-isms in The Constant Gardener,”

Rachel Weisz earn her Oscar in spades and the reason was because it as a damn good performance, a performance that drives the entire film. Catherine Keener was barley in the film “Capote” and it was not much of a role or a performance.

The movie Fargo with Frances McDormand as Marge Gunderson the queen of many humorous chuckles was shown on TV last night.

yay for kate winslet. fingers crossed she gets the oscar