Spirit of '67: Pictures at a Revolution (Part II) 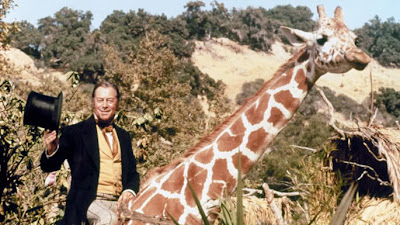 "These movies, known as road-show pictures, were long, large and lavish: They opened initially in a limited number of huge movie houses, sometimes with two or three thousand seats, in engagements that offered reserved-seat tickets at significantly higher prices than the national average.... Handled wrong, these movies could turn into Cleopatra or Mutiny on the Bounty. Done right, they were The Ten Commandments or Ben-Hur, money machines that could often play theatrically for more than two years before exhausting their audience."
Such was a particular type of motion picture of 1950s and early-60s Old Hollywood: "road-show" movies, now having morphed into the "blockbusters" of today. Some things have changed: Avatar played in theaters for barely three months before coming to DVD; and it's science-fiction and fantasy, rather than historical epics and musicals, that are the genres of choice. Yet as Mark Harris indicates in Pictures at a Revolution -- his study of the Best Picture nominees of 1967 -- the fundamental building-blocks for these kinds of films remains the same. Last time we looked at Harris's analysis of Bonnie and Clyde, a movie that barely got made and was expected to do nothing, which became a revolutionary hit; this time we follow the author's glance toward "the only movie of the five that that had been fueled by a studio's bottom-line goal to manufacture an immense popular hit, and the only one that flopped." 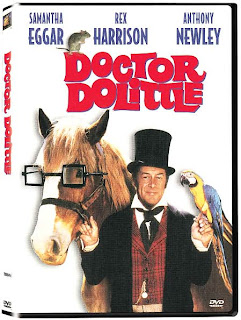 Doctor Dolittle
What to say about a movie that has garnered less acclaim that an Eddie Murphy remake? I can't remember if I've even seen the original Dolittle, but it doesn't sound like I'm missing much. The culture out of which the movie was made, however, is a fascinating place to visit: 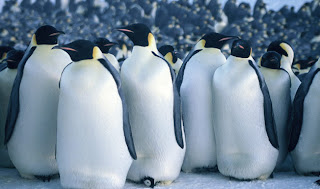 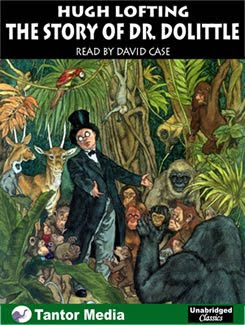 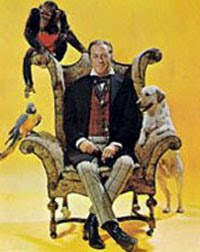 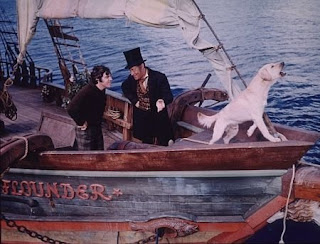 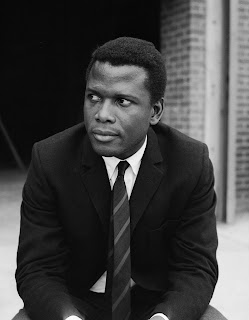 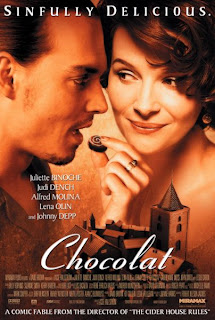 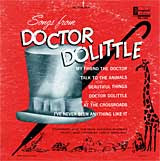 Next: Mike Nichols goes Hollywood, what constituted a "leading man" got a unexpected new face, and the counterculture embraces a film that couldn't have cared less about it.... 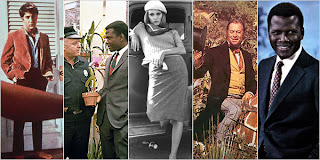 Nice work. In its excessive, grotesque, and sickly fashion, the Dr. Dolittle shoot contrasts nicely with the making of Bonnie and Clyde and The Graduate that same year. I especially like your mention of comic books as equivalent to musicals in the way Hollywood fixates on one source of inspiration and milks it dry. I did once see Dr. Dolittle, but I remember next to nothing--just one translucent last shot inside of a large snail.

The memorable bits could be boiled down to a 3-minute YouTube video.